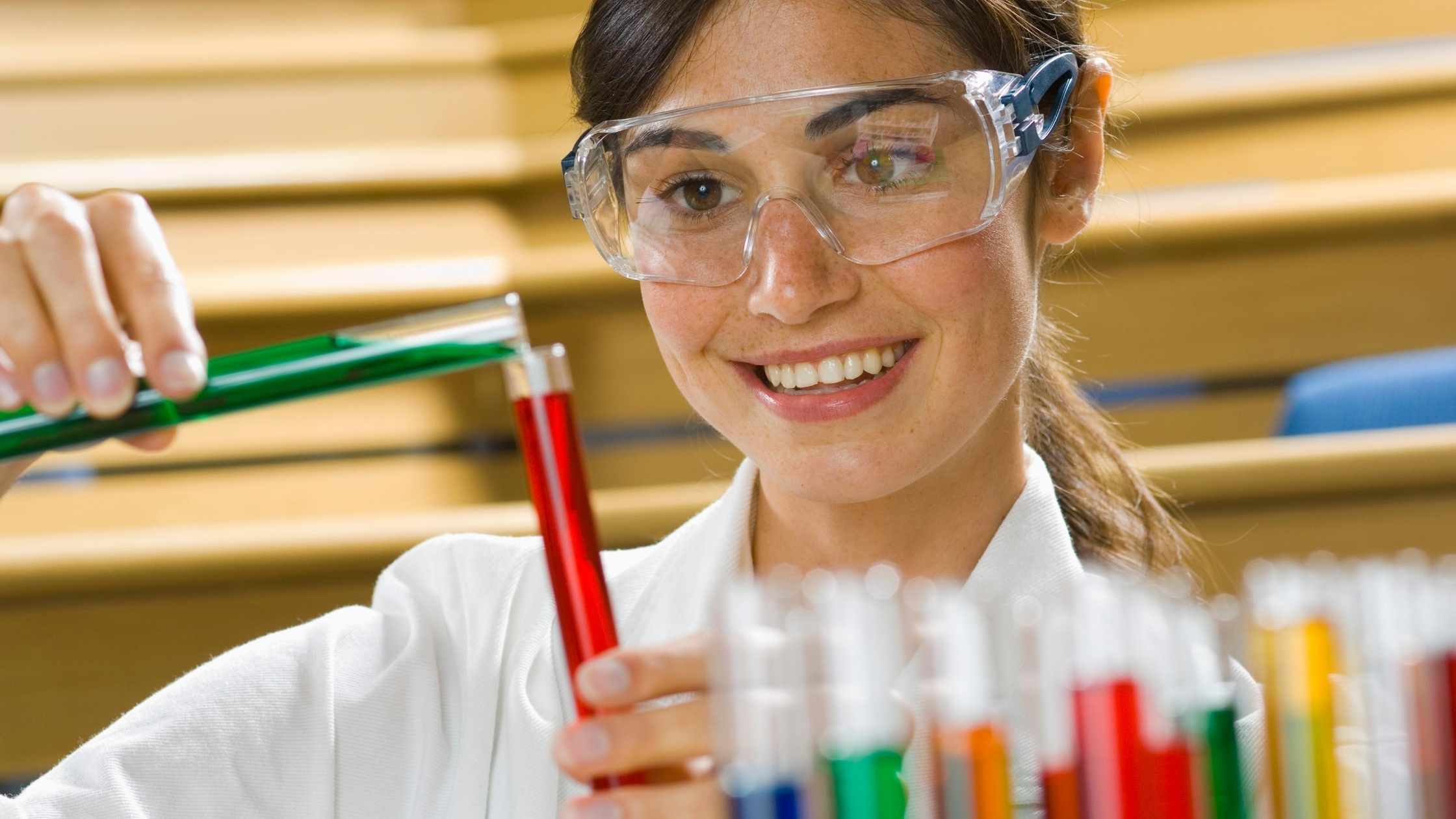 In the following blog post we will go over a number of applications of linear equations and provide complete solutions to some common linear systems word problems, such as numbers and mixture problems.

This is one of the most common applications of linear systems.

The sum of the two digits of a two digit number is 7. When the digits are reversed, the number is increased by 27. What is the number?

Obviously, we do not know what the two digits within a number are. Let them be x and y.

However, we know that if this is a two digit number, then it contains tens and ones. Therefore, the possible numbers composed of the two digits are:

We know that the sum of the two digits is 7:

Now, we can solve the system of the two linear equations to find the values of x and y, which represent the digits of the number.

Since we do not know how old neither Ginger nor Sue are, we can express their ages as variables respectively: x and y

The first equation is:

The second equation is:

Now, let’s solve the system of the two equations we have created above, in order to get the values of x and y:

It makes sense to solve this system using the method of elimination, since there are two identical terms with opposite signs, we can add the two equations:

Since the problem only asks about Ginger’s age, there is no need to solve for Sue’s age. The variable x represents Ginger’s age – 17 years old. In five years, Ginger will be 22 years old.

These applications of linear systems are used in Science and Finance.

Next, let’s set up a system of linear equations:

This system can be solved by subsitution:

Sam invested $8000, part at 9% interest rate, and the remainder at 10%
interest rate. After one year his total interest from these two investments was $740. How much did he invest at each rate?

Now we need to create a relationship for interest earned:

This leads to the system of equations:

Using the method of substitution, we get:

There are multiple real world applications of linear systems. We have gone over only the most common ones above. The key to solving such problems (which are all different) is to understand that in order to create a system of two linear equations there should be two different relationships relating the given two quantities. Once the relationships have been established, the rest simply involves solving the system either by substitution or elimination. The answer should be clearly stated every time and the final statement should always answer the very question asked in the problem.