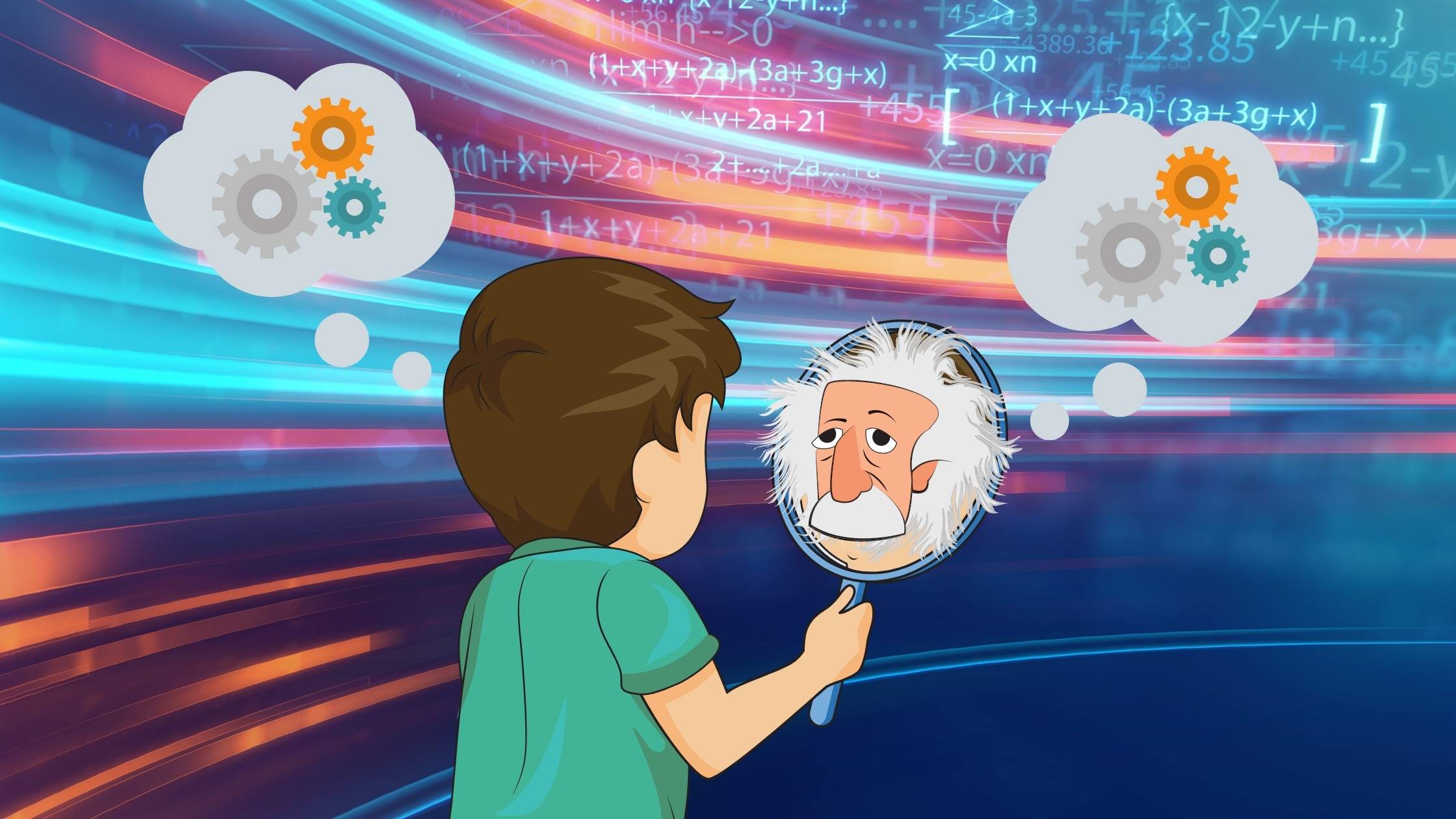 Everyone knows the famous scientist Albert Einstein. Known for devising his theory of relativity, he played a major role in developing our understanding of time, space and of course, the Universe. Einstein was no doubt a genius, but working hard isn’t the only thing needed to become like him. We will review some major things Einstein did to become who he was. Here is how you can learn to think like Albert Einstein.

Curiosity is one of the most important things a person can develop. Einstein was very strong with this. He wouldn’t learn something without digging deeper and learning more. Curiosity expands your knowledge by a huge amount, and trains your brain to adapt to learning more. Einstein talked about curiosity being a gift that you can give yourself. If you are dedicated to think deeper about everything, you most certainly become smarter with everything.

Learn from your mistakes

You have probably heard this statement from someone or something before. But how about hearing it from Albert Einstein? One of his most famous quotes promotes this saying, and it is very true. Einstein’s statement “Anyone who has never made a mistake has never tried anything new” is a very powerful one. It’s meaning: if you don’t make mistakes, you simply aren’t learning. If everything you do is done right, that means you aren’t challenging yourself to do more difficult things. You aren’t pushing yourself to the next level of intelligence. When you make a mistake, that means you are trying something both new and more challenging. Learning from your mistakes is like learning how to ride a bike with no training wheels. You could simply quit trying, or you could try your hardest. The more you fall, the more experience you get; and eventually you succeed and you learn to ride the bike.

This is one of the most common strategies to becoming a genius. The brain can be easily trained to imagine things at all times. Einstein was known to examine little things in his life, like calculating the area of clocks in homes, and adding math to every object he saw. This caused his brain to become more advanced and now capable of educating itself. Adding little bits of math to your day can change your life, and in Einstein’s case, it changed the world’s knowledge of outer space.

How you can train yourself

Training your brain to be more advanced is a lot easier than you may think. You need to have the initiative to learn outside of any education you may have. Practice what you aren’t great at, and be creative with your thoughts. Confidence and creative thinking will power your brain to think critically and quickly.

If intelligence was simply measured by a person’s IQ score, Einstein would not even be near the top. A lot of people now realize that there is much more to being brilliant.

Einstein’s intelligence was his imagination and curiosity. If you were to look for a needle in a haystack, what would you do if you found it? Probably give up. Einstein said he would keep looking to see if there were any more needles, and only stop when he had looked through every strand of hay.