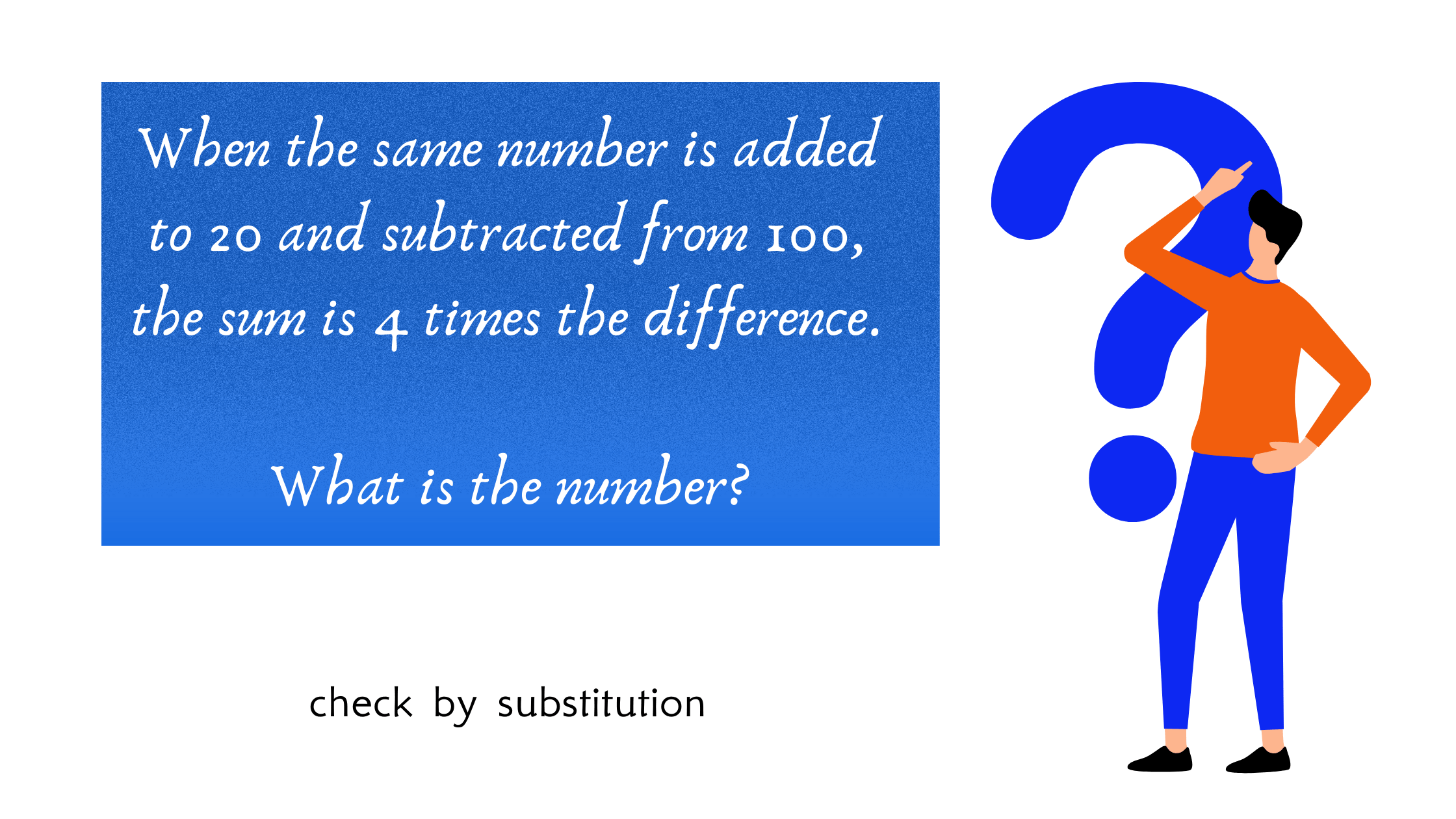 An equation is a statement that the two quantities (expressed algebraically) are equal.

To solve an equation means to determine the value of the variable (unknown) that makes two sides of the equation equal.

Equations have existed for a very long time and were first invented by a Persian mathematician Muhammad ibn Musa al-Khwarizmi.

Depending on the relationship between the two quantities, equations could be of different types: linear, quadratic, exponential, etc.

A solution of an equation is also called a root.

Decide, which ones of the following are equations:

Linear Equations and Their Properties

Linear equations are equations of the first order (the degree/highest exponent of a variable is 1).

When solving a linear equation one could get three possible outcomes:

How about the following ones?

An Equation Challenge from the Ancient Greece

Diophantus of Alexandria was a Greek mathematician who lived around the 3rd century CE.

He came up with a solution to the problem below and derived a general equation for it, which was later named after him.

“Diophantine equations” mean equations with integer coefficients, the solutions to which are to be found among integers.